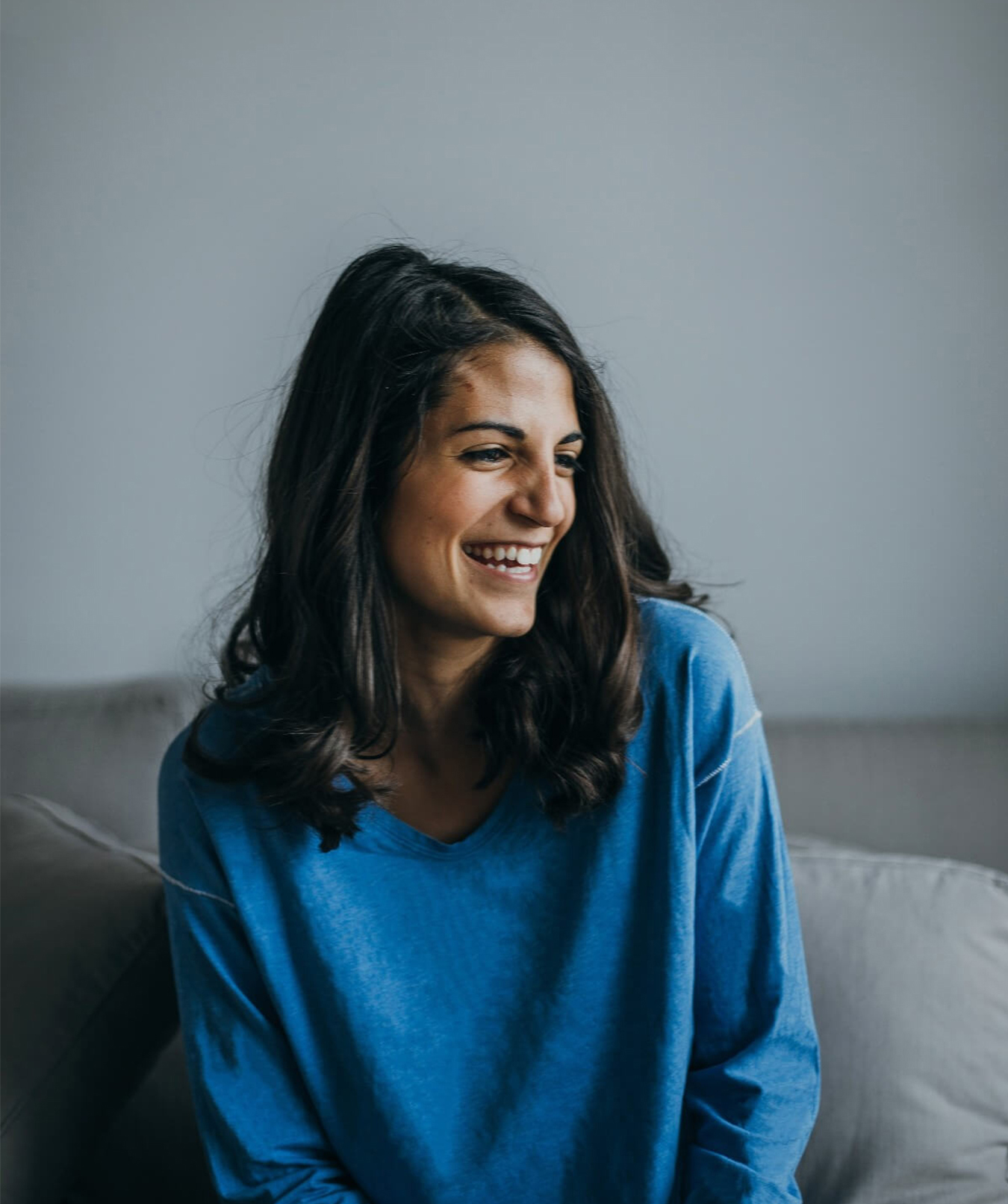 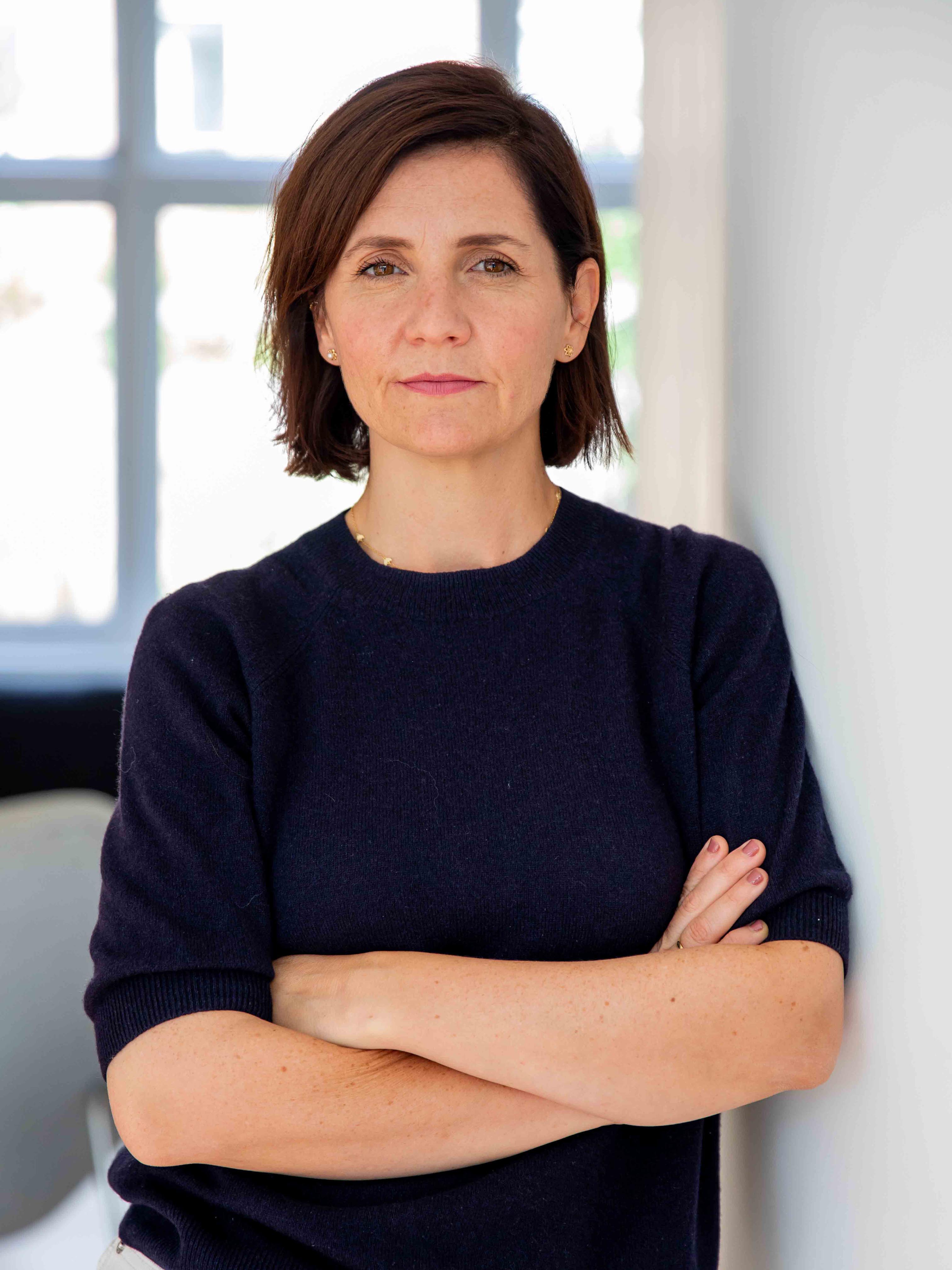 Born in Gijón, Asturias, Spain in 1978, Inma Toledano graduated from both the Psychology University of Salamanca and Utrecht University of Psychology and worked as a psychologist for six years.

During the renovation of her own home (originally built by G. Rietveld in 1932), she rekindled an old passion for architecture and interior design and decided that it was the right moment to make a change in her career. After three years of study, Inma Toledano graduated as an Interior Designer. At that time, Studio Inma Toledano, an interior design studio based in Utrecht, The Netherlands, was born.

Studio Inma Toledano’s approach to spatial design is as a craftsman, to create perfectly imperfect, authentic spaces that are made to stand the test of time.

For Studio Inma Toledano, each project is unique: the architecture, the function, and the history of the client and their needs are reflected in each space.

Through the application of pure and textured materials, Studio Inma Toledano creates interiors that maximize the power of light and space to produce a balanced and effortless effect. The focus is to seek the essence of a space in order to experience the luxury of emptiness.

The creation of serene, almost poetic, spaces that generate emotions—that shelter and inspire at the same time—is the signature of Studio Inma Toledano.

We speak Dutch, English, and Spanish.

The creation of serene spaces, almost poetic spaces that generate emotions, that shelter and inspire at the same time, is the signature of Studio Inma Toledano.